It’s that time of year again… Hurricane Season. For 4 years now, I have written about the undeniable correlation between historic hurricanes and the judgments of the LORD upon America. Each year, I take a look at the list of the Atlantic Hurricane Season names and I note those that are associated with the Word of God.

In 2016, I predicted that Matthew would be a devastating hurricane, and it was.

In 2017, I chose Maria (Mary) off of the list, and we all know the destruction that was left in that storm’s wake – especially in Puerto Rico, where the American territory is still recovering three years later.

In 2018, I predicted that Michael would be one of the most destructive hurricanes, and it was indeed – being the strongest Category 5 hurricane in half a century.

Thanks be to God, last year’s Hurricane season was tame for the United States. I attribute that to having a pro-Israel, and pro-life, President in the White House.

That is not to say that destructive record-breaking hurricanes cannot strike the U.S. during his term, because they did in his first two years as Commander-in-Chief. In past articles and my books, I explained why they did; and also why, or why not, actions of President Trump may have been to blame.

The 2020 Atlantic Hurricane Season list of names was recently released by the NOAA (National Oceanic and Atmospheric Administration), and so I am now going to make my annual predictions for storm(s) that we should pay close attention to –

HANNA (“Hannah” was the mother of the prophet Samuel)

ISAIAS (Spanish translation for the name of the prophet “Isaiah”) 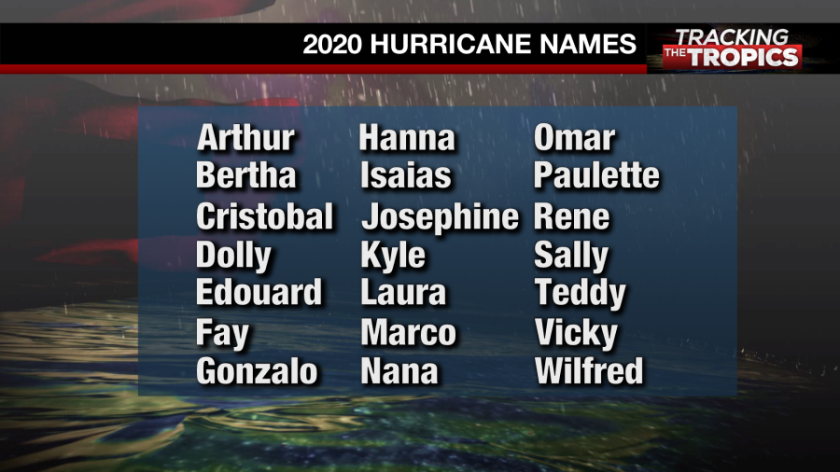 In my first book, “The Signs of Our Times,” I explained my reasoning for why I believe God specifically uses Biblically-named storms to pour out His judgments upon America. In the chapter about hurricanes, you will also read about:

– Why Biblically-named hurricanes have been some of the most devastating and destructive in U.S. history.

– The undeniable connection between U.S. mistreatment of Israel and historic hurricanes.

– Why U.S. “Land-for-Peace” Deals between Israel and Palestine always warrant, and bring, God’s Wrath upon America.

– Why hurricanes are not a result of “Climate Change” or “Global Warming.”

In my second book, “EVEN MORE Signs of Our Times,” read about:

– Why a God-provoking decision by the U.S. Supreme Court in 2014 was directly connected to Hurricane Michael in 2018.

– 7 specific reasons, besides mistreating Israel, why the LORD sends hurricanes as judgments.

Thankfully, in an Election Year, I do not see President Trump pushing his “Deal of the Century” for Israel and Palestine. That may make the 2020 Hurricane Season similar to that of 2019 – quiet.

Of course, as Michael proved, there are other reasons why the LORD sends hurricanes to judge this Nation – abortion, Gay Marriage, and other abominations that I have listed in my books.

As far as mistreating Israel goes, I do not see the current Presidential administration doing anything to intentionally harm the Jewish State. Lord willing, the Democrats will not retake the White House this November; because if Joe Biden returned to the Obama administration’s hostile policies toward Israel, then next year’s Hurricane Season could be DISASTROUS. 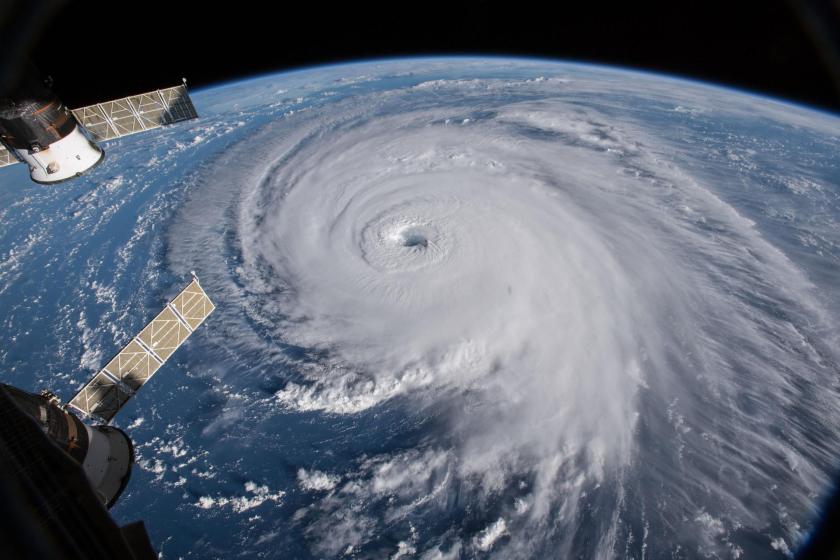 READ MORE ABOUT HURRICANES IN MY BOOKS TODAY