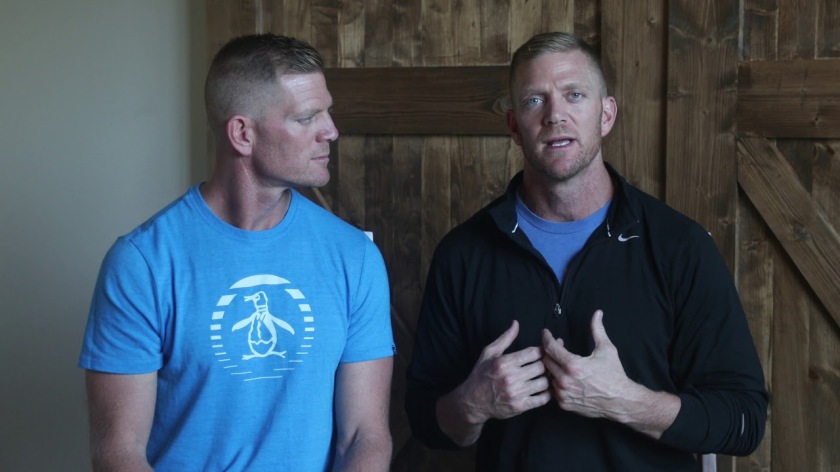 (Via BenhamBrothers.com) – Those who stand in the gap for others operate out of a spirit of love – a deep love for God and the people He created. Not only is this love a deep emotion that leads us to affection and attention, it’s also a fire burning inside that seeks to protect and defend the one we desire.

How often do we feel that for God? He certainly feels that for us. What goes on in our hearts when His reputation is smeared in culture, when He is misrepresented, when He is mocked and even cursed? Do we feel a holy jealousy to protect the One we desire – to sit between Him and the gross mischaracterization of Him? How about when one of His kids is being persecuted for living out their faith? Are we jealous enough to stand in the gap for them too because we love God’s family?

If I (Jason) overheard someone bad-mouthing my wife, Tori, or saying false things about her – but I just blew it off and acted like it was no big deal – what would that communicate about my love? Or what if I sat there and said nothing in her defense because I feared what people would think of me? What kind of love is that?

It would not be love. Because love looks like something, and sometimes it looks like a good dose of righteous jealousy – one that protects and defends.

Throughout the Bible we see the jealous love of God for us because we are the apple of His eye and the jewel of His creation. He doesn’t want the devil to snatch us away from Him. He wants our affection and He offers us His protection. But how jealous are we for Him? If we love Him, we should be.

We saw this up close and personal about a year ago when a friend of ours reached out through email: “Have you seen all the articles circulating about the Christian singer leaving his wife and kids?” she asked. “He professes Jesus as Lord yet is leaving his family because he’s attracted to men – and he’s being hailed a hero for doing it. Our cousin is struggling with the same thing and articles like these make it tough because we love him so much, want him to embrace the freedom He has in Christ, and live in the power of that freedom. We need help.”

After an hour or so of reading various articles about the issue along with the comment threads beneath, our brains hurt almost as much as our hearts. It was mass confusion. The thought of our kids soon having to navigate truth through the tornado of stories and opinions like this on social media had us pondering the question, “What does love require of us?”

So, we turned to our phones. What were the Christian leaders saying on social media – the ones we respected and trusted? What did their love for God require of them in this moment as leaders of people in a culture embracing a lie? In the whirlwind of confusion, we knew what people needed was truth communicated with compassion and clarity. But we couldn’t find anything. Nobody was speaking up about this very public media story.

So one of our wives called a very large church that we used to attend to ask what their extremely well-known pastor was saying, specifically about the topic of marriage. The response left us speechless.

“Our official response,” a representative of the pastor said without hesitation, “is that we are intentionally vague on this topic. We purposefully do not address this at our church.”

“If we got into this discussion,” the representative continued, “half our congregation would leave.”

Love looks like something, and it certainly isn’t self-seeking – but is a righteous jealousy that protects and defends the truth. To avoid the truth we know sets people free seems … well, not very loving.

Today, God is calling us to stand in the gap with a love that is jealous … one that will protect and defend regardless of cost or consequence.

Get the new book by the Bros 👇