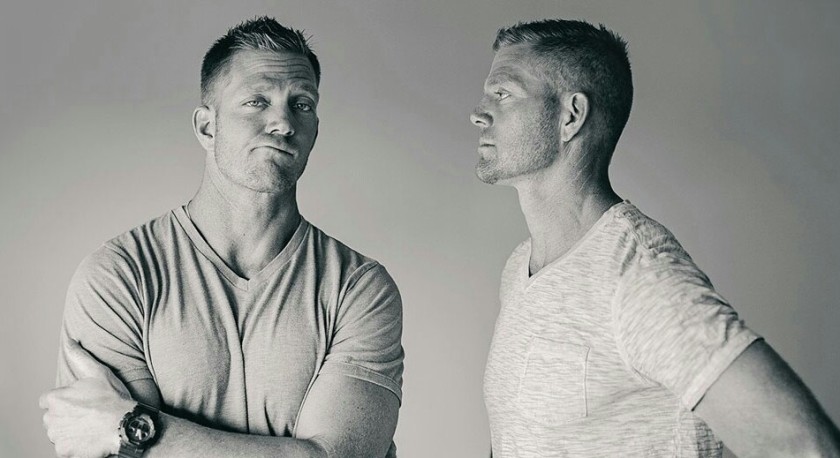 (Via WND.com) – Vladimir Lenin once said, “Give me four years to teach the children, and the seed I have sown will never be uprooted.” Last week in our hometown, the Charlotte Mecklenburg School Board voted 7-2 to sow seeds of sexual confusion into the minds of our schoolchildren. And they’re not just doing it for four years; they’re beginning in kindergarten.

It all came about when the school board decided to expand the definition of diversity in its multicultural policy to include “gender identity, gender expression and sexual orientation.”

The board stated that that it will “intentionally (incorporate) diversity throughout the curriculum, instruction, and professional development.”

In other words, Charlotte schools will now “intentionally incorporate gender identity, gender expression, and sexual orientation” into the curriculum of the school system.

Instead of focusing on better performance in reading, writing and arithmetic – where CMS continues to skim the bottom – Charlotte teachers will now designate time to ask students questions, like:

“How would you like to express your gender today?”

Two years ago, CMS introduced the gender unicorn to push sexual confusion on our kids. It was soundly slapped back into place by concerned parents. Today, it’s taking the back-door approach by simply expanding the term “diversity” to an already existing policy.

(Sounds like former President Obama’s redefinition of the word “sex” in Title 9).

We’ve said it for years, and we’ll say it again now: The radical LGBTQ-plus agenda has gone from acceptance, to appreciation, to celebration and now to forced participation. Our kids all will be forced to participate in this revolution one way or another – regardless of what parents feel about it.

To say this is indoctrination is putting it lightly. It’s deliberately sowing seeds of sexual confusion into the fertile minds of future generations, and it will be difficult to uproot.

That’s not all. The National Institute of Health is now launching a new $5.7-million study that is intentionally aimed to produce evidence that “transgender affirmation therapy is safe and effective for gender-dysphoric youngsters.”

Wait a minute – hold up. That means the federal government is now intentionally seeking to produce “science” that supports sex changes for kids – both chemically and surgically.

John Stonestreet and Shane Morris, writing for Breakpoint Daily, revealed what’s really going to happen to these kids, saying: “Let’s be clear about what ‘affirmation therapy’ really means: Children are given high doses of puberty-suppressing drugs. Doctors then flood their systems with testosterone or estrogen to induce the formation of opposite-sex characteristics like breasts in males and facial hair in females. Some patients, partway through this process, will undergo ‘sex-reassignment surgery’ in which their internal and even external genitals are removed or remodeled.”

And we’re paying $5.7 million of our tax dollars to support this!

The NIH completely ignores mountains of evidence revealing the psychological damage this has already caused transgender people. Yet they’re still going to push this on our “youngsters.”

The reason why is because truth doesn’t matter when it comes to the LGBTQ-plus agenda. Complete dominion over society, including the hearts, minds and bodies of our children is the goal.

But – and that’s a big but – there’s always hope, because the truth still sets people free. It has since the beginning of time, and it will continue until the end.

So here’s some truth you can give to anyone in your circle that may be influenced by today’s seeds of sexual/gender confusion:

“For You formed my inward parts; You knitted me together in my mother’s womb. I praise You, for I am fearfully and wonderfully made. Wonderful are Your works; my soul knows it very well. My frame was not hidden from You, when I was being made in secret, intricately woven in the depths of the earth. Your eyes saw my unformed substance; in Your book were written, every one of them, the days that were formed for me, when as yet there was none of them. How precious to me are your thoughts, O God! How vast is the sum of them! If I would count them, they are more than the sand. I awake, and I am still with you” ~ Psalm 139:13-18

If you teach that to a youngster – and they really believe it – there is no power on earth that can uproot the hope and healing that will fill their hearts and minds!

Get to know the Benham Brothers

Get “Whatever The Cost” Book

Get “Living Among Lions” Book