“He sitteth in the lurking places of the villages: in the secret places does he MURDER the innocent.” – Psalm 10:8

In America’s deadliest mass shooting to date, 64 year old Stephen Paddock shot dead nearly 60 people, and injured over 500 others at an outdoor concert in Las Vegas. The Route 91 Harvest Festival, which took place just outside the Mandalay Bay Resort and Casino in Las Vegas, Nevada, drew nearly 25,000 concertgoers. This was a perfect target for a demonic madman to take multiple innocent lives. Police say that Paddock, who is believed to be the lone suspect, opened fire on the crowd from a 32nd floor room of the Mandalay Bay Hotel. The terrorist took his own life before a SWAT team burst into his room.

Reports say that there were at least 19 weapons found in his room, including 10 long-range rifles, so it was obviously a premeditated attack. Paddock opened fire during a performance by popular Country singer, Jason Aldean, the closing act of the Festival. After Aldean was rushed off stage, chaos ensued as thousands of people began to panic, run for cover, and trample one another in a stampede-like atmosphere.

The Mandalay Bay Hotel, from where Paddock fired, was across the street from the Concert Venue. It is believed that he fired from 2 different rooms to get different angles on his victims. The police were able to locate his hotel room because smoke from his gun set off the fire alarm. His motive has not yet been determined, but the gunman’s brother, Eric Paddock, says he had “No Religious affiliation and No political affiliation.”

ISIS has claimed responsibility for the attack, claiming Paddock recently converted to Islam, but police say the claim cannot be verified. It is possible that ISIS is trying to capitalize on the mass-casualty attack on innocent Americans by taking credit, but the connection cannot be written off completely because Paddock did not own that many guns. His brother said that he had a “couple of guns but they were all legal handguns, maybe ONE long gun”. This definitely raises questions.

Of course, before all of the details of the terror attack have been revealed and before the final death toll has been reached, Leftist politicians are already politicizing the tragedy. 2016 Democrat Presidential Candidate, Hillary Clinton, tweeted that “Our grief isn’t enough. We can and must put politics aside, stand up to the NRA, and work together to try to stop this from happening again.” What a hypocrite. In the same tweet in which she says we must “put politics aside”, she is politicizing the event.

Terrorism is NOT about guns or mental health. It is the unfortunate result of men not knowing GOD. When there is NO God in the heart of man, evil always thrives. Whether it be an atheist or an Islamic terrorist, evil men commit murder. Terrorism is of the devil. Lord Jesus said in JOHN 8:44, “You are of your father the DEVIL, and the lusts of your father you will DO. He was a MURDERER from the beginning, and abode NOT in the Truth, because there is NO TRUTH in him.” 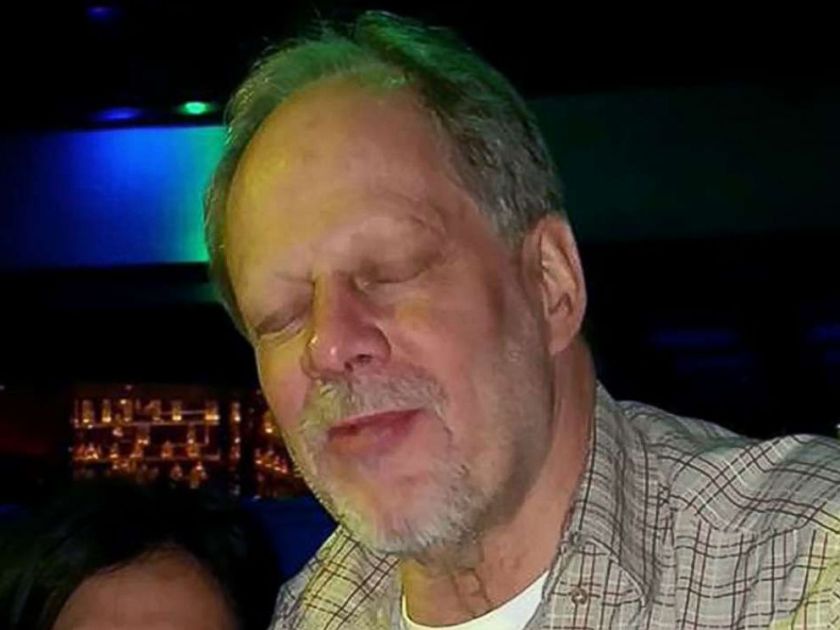 So many liberals and Democrats, who use deadly events to push for “gun control”, obviously do not read the Holy Bible. Murderers are Godless men, and as Islamic terrorists have proven, when they want to kill you, they will weaponize anything that they can. If not guns, they will use knives, machetes, axes, vehicles, or even pressure cookers. Will Dems ever push for bans on pressure cookers or large trucks and vans? The “gun control” argument is always made by people who don’t believe in the age-old battle of “Good versus evil” and “God versus Satan”.

In this politically correct nation, liberals don’t want to believe that the devil works in the hearts of unbelievers. One thing is for certain, and that is you will never see a Holy Bible believer murdering anyone. “Irreligious” people, such as atheists, don’t believe in the God who created our Moral Laws, so they have nothing to prevent them from committing immoral acts. While, in Islam, their god COMMANDS them to murder and commit terror against the “infidels”. Murder is an abomination to OUR God, and if you are a Christian or Jew, the LORD condemns you to an eternity in the fires of HELL for taking an innocent life.

Lord Jesus prophesied that “As the days of Noah were”, so shall the days on earth be in the Season of His Return to earth. In Noah’s days, “the earth was FILLED with violence”. The word for “violence” in that verse of Scripture can also translate to “TERRORISM”. So, our Lord said that the world would be filled with terrorism in the Season of His Return. New figures from the Global Peace Index reveal that WORLDWIDE terrorism has reached an ALL-TIME high, fulfilling His Prophecy.

Today’s heinous act of terror, along with the many recent attacks across the world, are just more proof of that. Jesus said, that evil thoughts of murder proceed out of the hearts of men that do not know God. Stephen Paddock was one of those men. The more that this nation departs from the God under which it was founded, the more Stephen Paddocks will be created, and America will be FILLED WITH TERROR. Return to your God America. RETURN TO YOUR GOD. 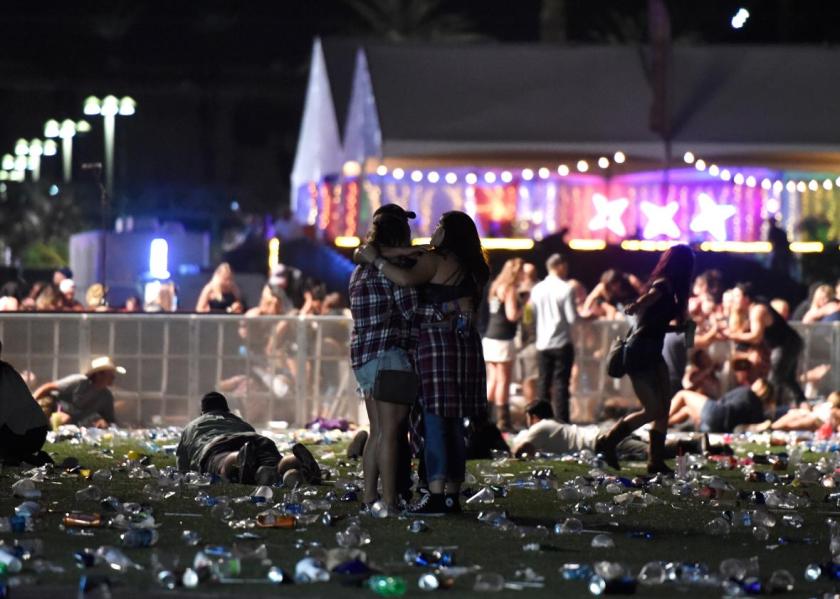 “Know this, that the Law (of God) is not made for a righteous man, but for the LAWLESS and disobedient, for the UNGODLY and for sinners, for UNHOLY and profane, for MURDERERS of fathers and mothers, for MANSLAYERS.” 1st Timothy 1:9

“… MURDERERS shall have their part in the lake which burneth with FIRE and brimstone (HELL): which is the second death.” – Revelation 21:8

“The flesh lusts against the Spirit of God, and the Spirit against the flesh: and these are contrary the one to the other… Now the works of the flesh are manifest, such as MURDERS… I tell you, as I have also told you in time past, that they which DO such things shall NOT inherit the Kingdom of God.” – Galatians 5:17-21

“They did not like to retain GOD in their knowledge, so God gave them over to a REPROBATE mind, to do those things which are not convenient; Being filled with all unrighteousness, fornication, wickedness, covetousness, maliciousness; full of envy, MURDER, debate, deceit, malignity…” – Romans 1:28-29

“This know also, that IN the last days PERILOUS times shall come.” – 2nd Timothy 3:1