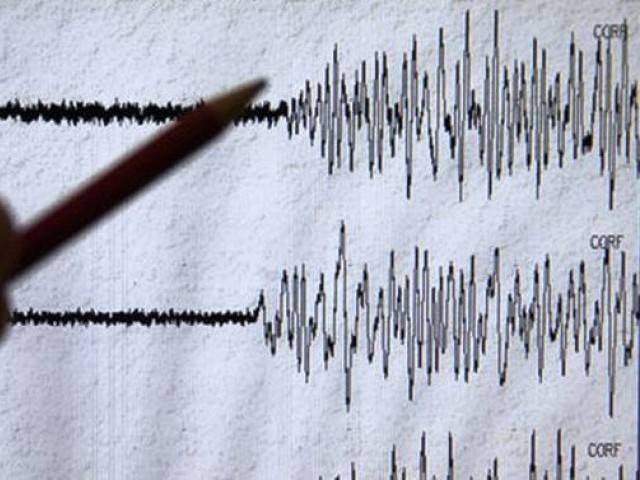 In the past decade the world has experienced many historic powerful earthquakes and, not coincidentally, throughout the entire presidency of Barack Hussein Obama. This year, the quake activity was not as pronounced as other years in recent memory, but that doesn’t mean that this is the beginning of a trend downward in the number of disastrous quakes. On the contrary, it actually means that we are due for an uptick in earthquakes over the coming year, and also quite possibly a BIG ONE. In the past 10 years, there have been 13 quakes of 8.0 or higher magnitude, about 160 of 7.0-7.9, and nearly 1500 of 6.0-6.9 magnitudes. While in 2016, we experienced 15 quakes of 7.0-7.9 magnitude, about 120 6.0-6.9, and over 13,000 temblors worldwide. You’ll notice I didn’t mention the number of earthquakes this year that were 8.0 or higher, and that is because there were none. 2016 was the only year besides 2009, in the past decade, that did not see a quake above 7.9 magnitude.

While I’m sure most would think that is a good thing, they are mistaken. Since every other year was shaken by massive 8.0+ magnitude earthquakes, except 2009 and 2016, we are all but guaranteed that a giant one is coming in 2017. As a matter of fact, in these closing months of 2016, two of the most powerful quakes of the year have struck, both 7.8 magnitudes. Not to mention, just this week, California was rattled by a scary strong 6.5 magnitude temblor. And it could very well be California that is the victim of 2017’s monster quake, as scientists have been expecting the San Andreas fault to rupture for years. I’ll dig more into that subject at the close of this article. First, let’s take a look back at the some of the most powerful and devastating earthquakes of 2016, month by month, beginning with January… 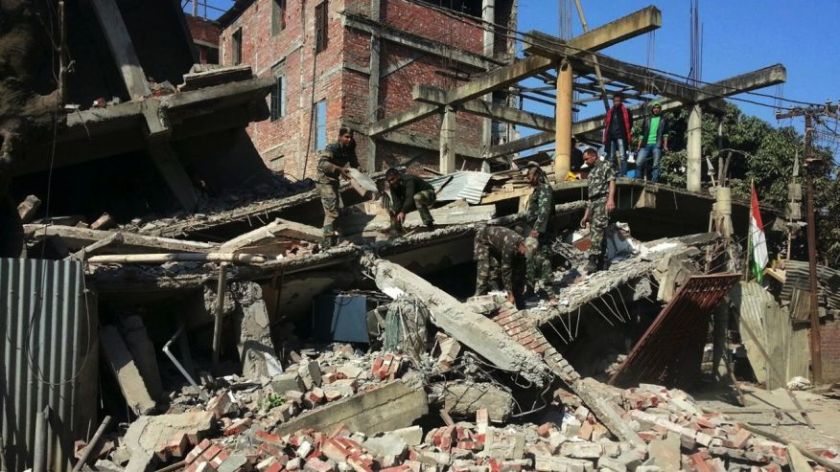 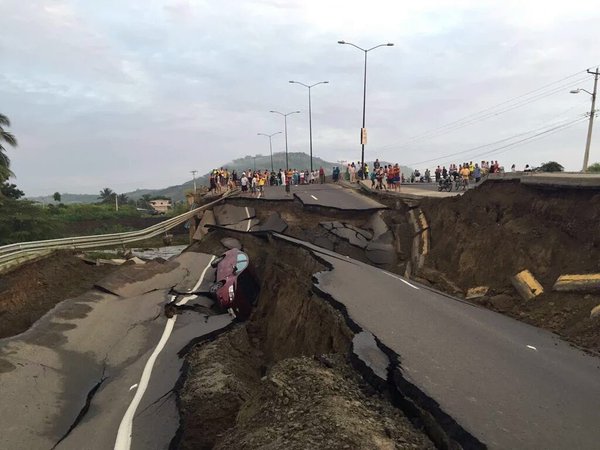 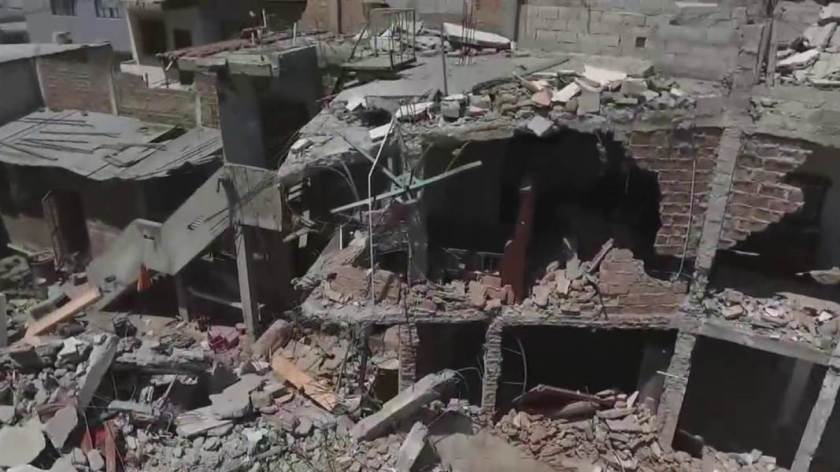 South Georgia/South Sandwich Islands – 7.2 on May 28 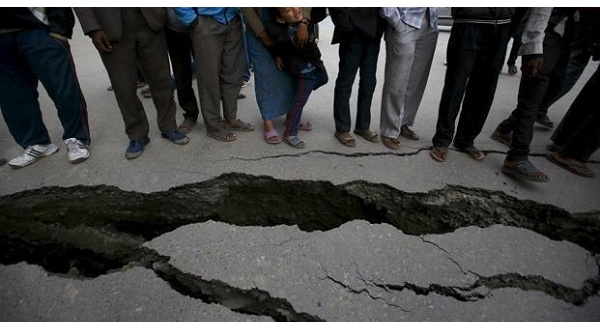 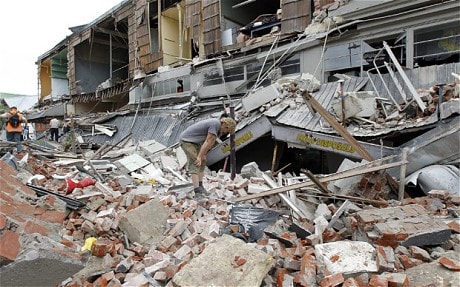 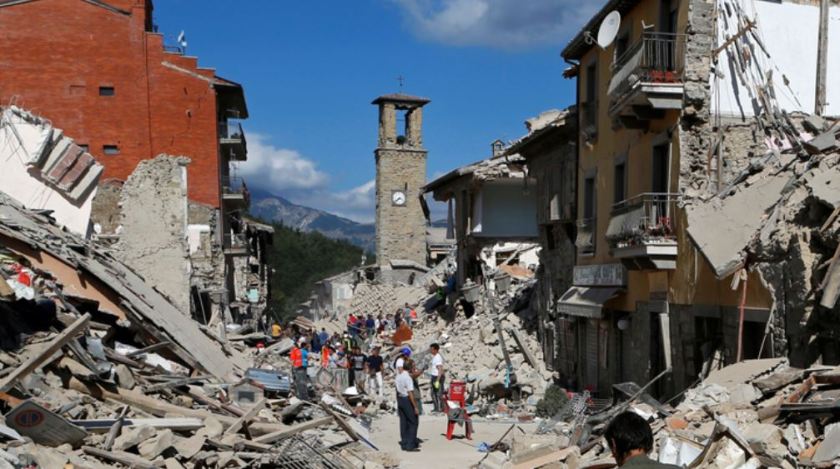 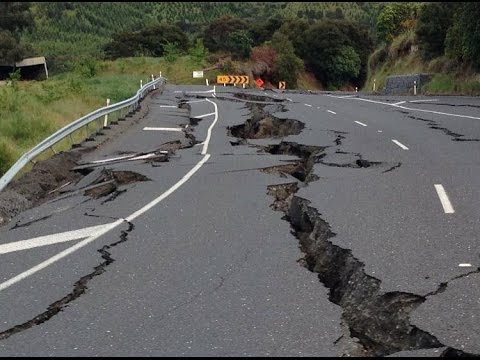 You’ll notice that a majority of the year’s most powerful quakes have come in just the past two months, about a dozen of them. It just goes to show that 2017 may be a very active year. In the past few months, there has also been an increase of earthquake activity along America’s West Coast, and this adds to the notion that the next “Big One” may hit the USA. A recent study concluded that, someday soon, the 800 mile long San Andreas fault could “unzip all at once.” The fault runs the length of California where the Pacific and North American plates meet, and it was long thought that it could only rupture in isolated sections. But the study by federal, state and academic researchers shows that much of the fault could rupture all at once, unleashing a devastating historic catastrophe. The top geological experts all believe that the fault is way overdue for a massive earthquake.

If Americans do not repent and return to The LORD soon, you can forget about America being a divided nation figuratively by race, faith, creed, or politics; because God may use a colossal earthquake to divide the United States LITERALLY. On top of all of the recent geological activity signalling 2017 will be a very active year for earthquakes, we also recently entered the highly important Biblical Year 5777. Read my article “5777: Year Of The Rapture?” to understand the significance of the number of our God “777”. Is a massive world-changing earthquake coming next year? Is a Biblical War coming? Is some other historic disaster coming? All I know for certain is that ANY and ALL of these events usher in the BIGGEST COMING of all, and that is the coming of the King of kings and Lord of lords, our returning Saviour JESUS CHRIST. HalleluYah!!!

“The earth is utterly broken down, the earth is clean dissolved, the earth is MOVED exceedingly. The earth shall REEL to and fro like a drunkard, and shall be removed like a cottage; and the transgression thereof shall be HEAVY upon it; and it shall FALL, and not rise again.” ~ Isaiah 24:19-20

“JESUS said.. upon the earth shall be distress of nations, with perplexity; the sea and the WAVES ROARING; Men’s hearts failing them for FEAR, and for looking after those things which are COMING on the earth.. And THEN shall they see ME (Jesus Christ) COMING in a cloud with Power and great Glory. And when THESE things begin to come to pass, then LOOK UP, and lift up your heads; for YOUR redemption draweth NEAR.” ~ Luke 21:25-28