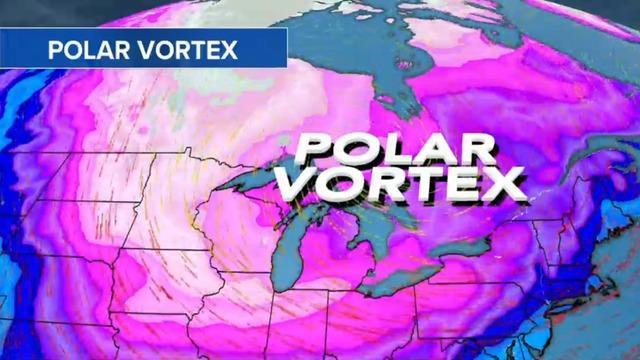 In my book, “THE SIGNS OF OUR TIMES,” I write about how God destroyed the “man-made” global warming theory by bringing a historically cold winter in 2017-2018. He did it again, and then some, at this close of the 2018-2019 season.

Where I live, in southeast Michigan, the temps had the ability to cause frostbite within 5-10 minutes throughout a 48-hour period. In the Metro-Detroit area, 99-year-old record low temperatures were shattered.

In nearby Illinois, Chicago broke records as well, registering temps nearly 50 degrees below zero with windchill. Not to mention, a new record low temperature for the State of Illinois was set during the Vortex.

States of Emergency were declared in Illinois, my home State of Michigan, Wisconsin, Alabama, and Mississippi. 2 of these States – Illinois and Wisconsin – were among 6 States that recorded temps as low as the South Pole. The other 4 were North Dakota, South Dakota, Minnesota, and Iowa.

Speaking of Minnesota and Iowa, Minneapolis recorded 14 consecutive hours of “Real Feel” temps of 50 degrees below zero; and in Des Moines, Iowa, the temperature fell to nearly 60 below zero. 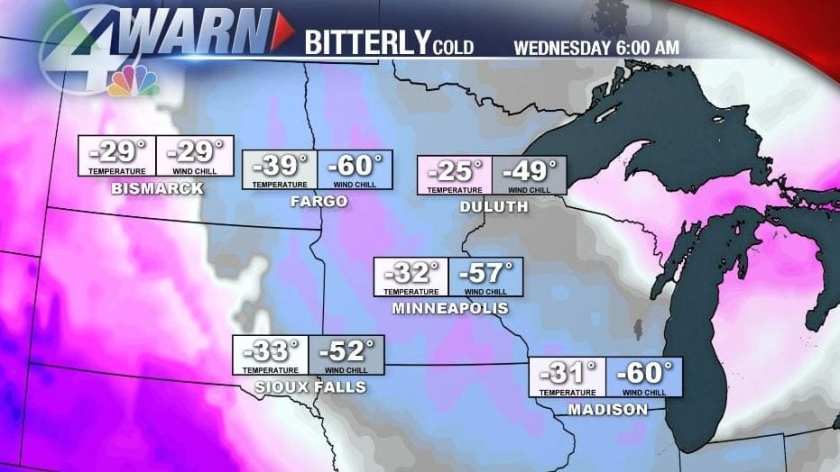 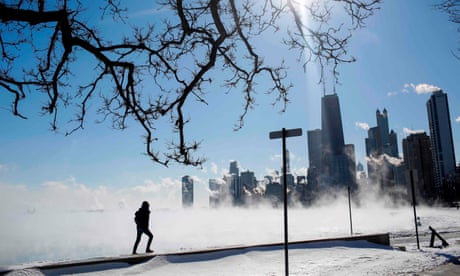 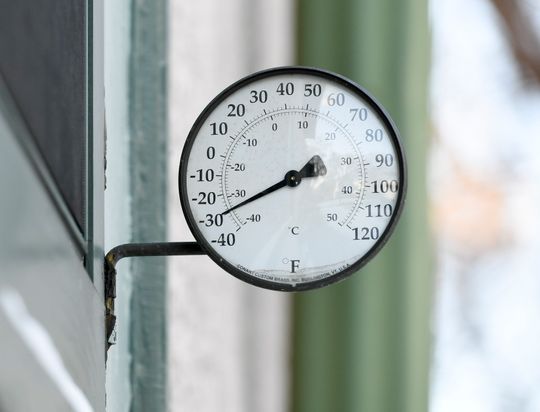 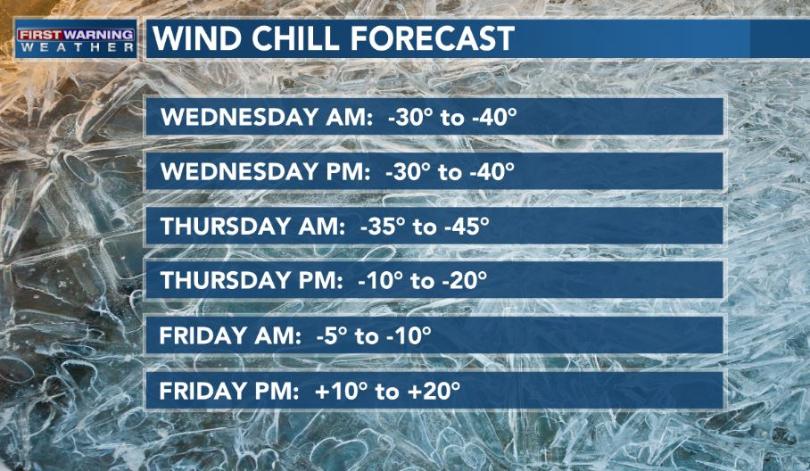 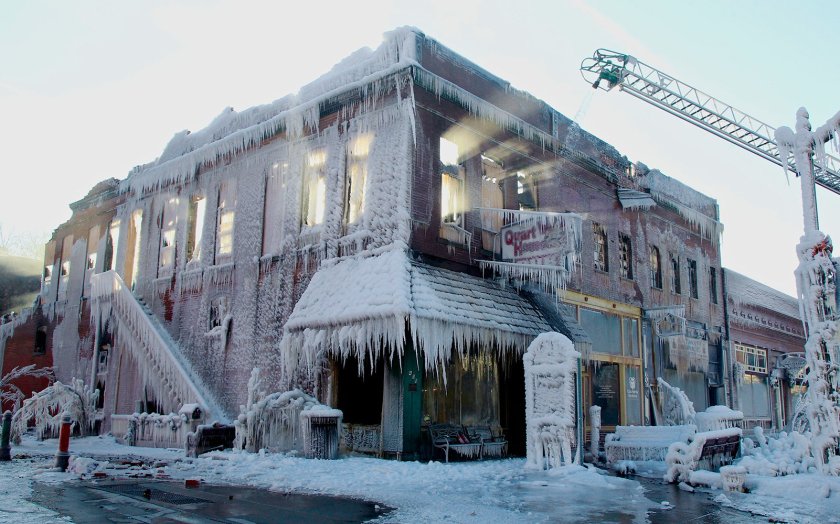 Sometimes I wish that the global warming theorists were right, because this record-breaking cold is miserable for those of us who live in the North. I believe that the Polar Vortex was meant to be miserable for the Northeast, especially for New York.

It could have been a judgment sent by God. The “once-in-a-generation” deep freeze began on the night of January 29th – exactly 7 days after New York’s abominable abortion on demand bill was signed into law.

The number 7 is associated with the LORD for numerous reasons, and in the Book of Revelation it is synonymous with His judgments upon a world laden with sin.

The record-shattering cold put the God-denying global warming advocates on their heels, and they tried to come up with every explanation as to why the global cooling was “the result” of global warming.

There is only one plausible explanation for the historic Polar Vortex, and that is a God Who controls the weather on Earth. Every other theory will always fall apart.

“They MOCKED the messengers of God, and despised His Words, and misused His prophets, until the wrath of the LORD arose against them, till there was NO REMEDY.” ~ 2nd Chronicles 36:16

“This know also, that in the LAST DAYS perilous (dangerous) times shall come.” ~ 2nd Timothy 3:1 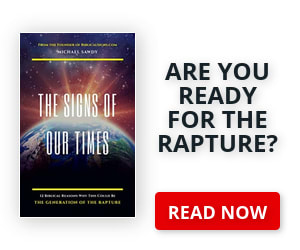